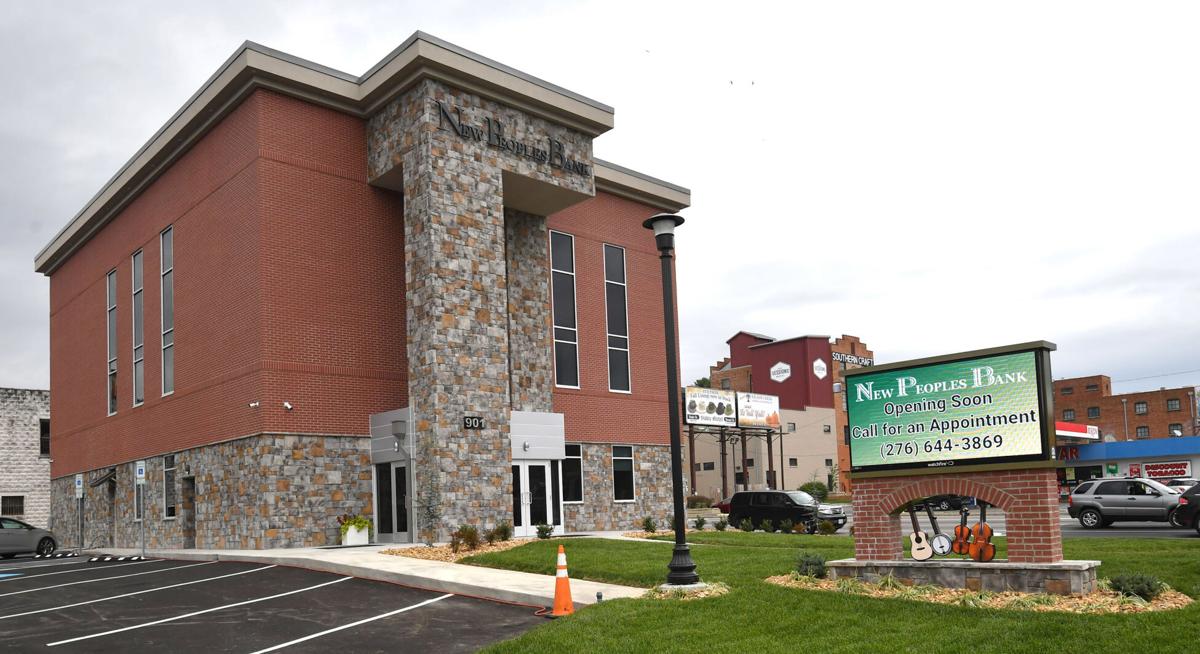 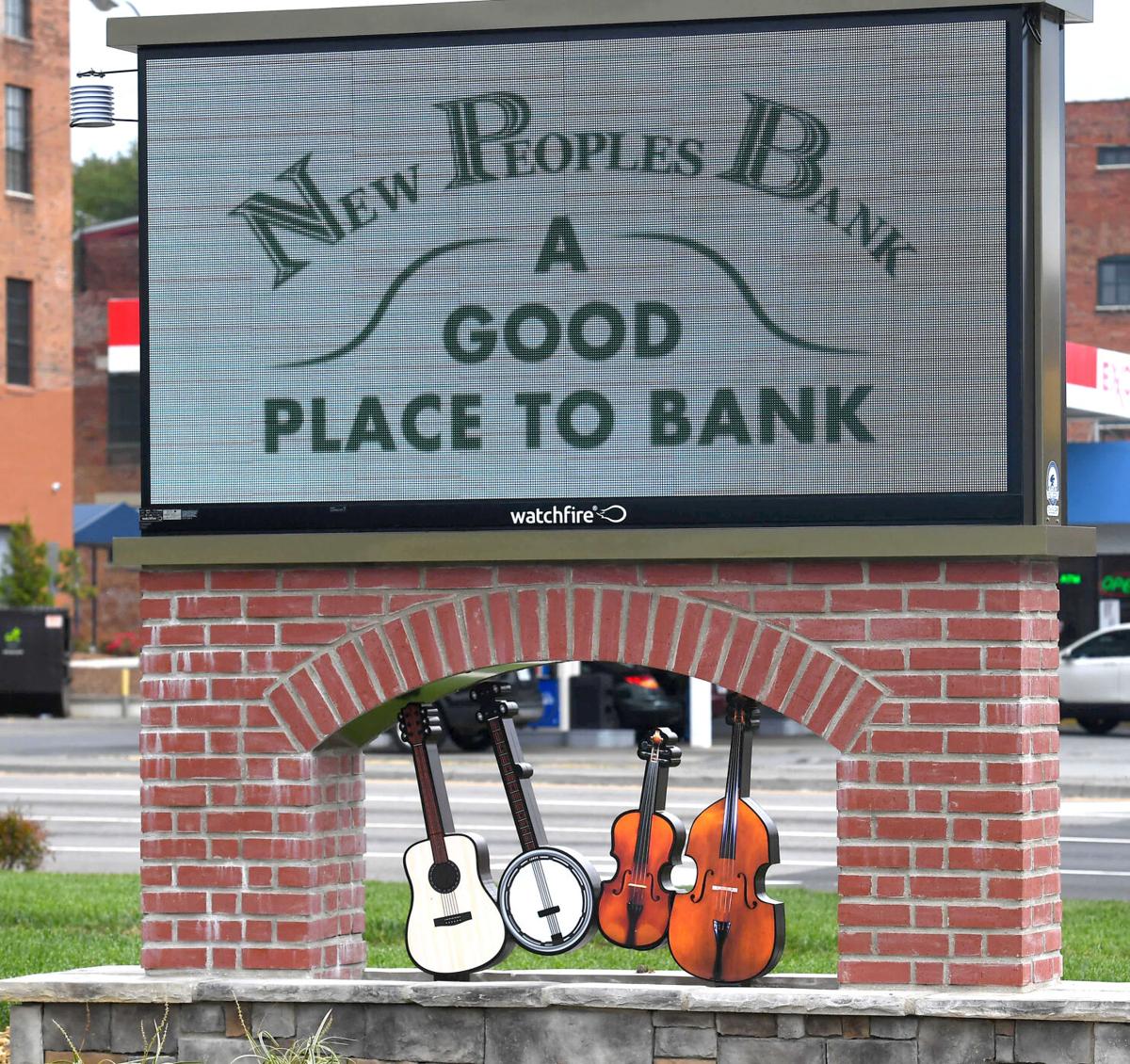 BRISTOL, Va. — A prime commercial property in downtown Bristol has been remodeled and is reopening as a branch of New Peoples Bank.

The bank, at the corner of State Street and Commonwealth Avenue in Bristol, Virginia, is hosting a grand opening and ribbon-cutting ceremony at noon today with the Bristol Chamber of Commerce, according to bank President and CEO C. Todd Asbury.

“We decided to purchase this property due to its prime location in the center of the downtown area,” Asbury said.

New Peoples Bank purchased the 10,940-square-foot building in the fall of 2019 for $905,000, according to tax records. Asbury noted that the bank has several customers already in the vicinity, and the new location will be convenient.

Plans to renovate the building, which previously housed Capital Bank, began in 2019 and into 2020. BurWil Construction has served as the general contractor and had familiarity with the building from prior work done several years ago, Asbury said.

New lighting for the bank and the corner provides security and visibility, he added. The facility’s drive-thru area also received a face-lift. Landscaping has been added, and the bank converted the front of the building to green space. Asbury said the goal is to use the green space area for community activities.

A major change the bank has made is it leased the adjacent vacant lot and added a road and parking lot that will make it easier for customers to get in and out.

Lastly, on the exterior, Asbury said the company added a state-of-the-art digital sign that is the only one like it in the Tri-Cities area.

“We added musical instruments to the base of the sign to tie into the country music history of the city,” Asbury said.

Inside, the company added stonework, a new elevator and made upgrades to the first floor.

“It is a modern look with a Bristol vibe,” Asbury said. “Artwork highlights local community points of interest rooted in the Bristol area.”

The bank has also added a high-tech/high-touch personal banking area that allows customers to use an interactive teller machine to conduct business and a coin counter. The second and third floors have not yet been renovated, and Asbury said the company is still making plans for the future.

Asbury said the company wanted to maintain the historic look of Bristol but also beautify the corner.

“The changes we have made fit well within the cities’ plans of the downtown area,” Asbury said. “With all of the ongoing improvements that have been made in downtown Bristol, we believe by renovating the property we are helping to take the positive changes further on West State Street and hopeful it will be a catalyst for more positive changes going forward.”

New Peoples Bank serves Southwest Virginia and is in the process of expanding into the Tri-Cities area of Northeast Tennessee. It also has locations in southern West Virginia and western North Carolina.

After a two-year hiatus, The Auction Clydesdales will return to the Twin City’s Christmas parade, which will be held at 7 p.m. Thursday in downtown Bristol.

Sports wagering established a new one-month record in Virginia with more than $427 million wagered during October.

The Abingdon Farmers Market is expanding its operation into the former passenger train station on Depot Square.

A new beer brewed in the Twin City uses barley grown in Lee County as part of a new regional economic development project.

A program administered by Appalachian Power has awarded $2.1 million in grants to five Virginia school systems, including three in the Lynchburg area, toward the purchase of nine energy-efficient buses, the utility announced Tuesday.

Following more than 20 months of negotiations, an entity charged with improving Smyth County’s health has agreed to sell its remaining share of the community hospital to Ballad Health for nearly $34 million.

A new agreement between the City of Bristol and developers of The Seven14 project has moved the development deadline for the project back to 2024.

Bristol, Tennessee has awarded a grant to a nonprofit that will create a music, digital media and entertainment business accelerator program.